The 2021 Brooksville Raid has been canceled.  This year’s Reenactment held in January, was the 40th Anniversary of the event.

The Hernando Historical Museum Association and the North Pinellas County Scout Sertoma Club have been the joint sponsors of The Raid for the last 30 years.  The 1,300 acre Sand Hill Scout Reservation is owned by the Boy Scouts of America, Greater Tampa Bay Area Council.

Like many large event hosts, the Council had to make a difficult decision.  The Scout Council decided not to make the Sand Hill Scout Reservation property available for The Raid.  The Corona Virus health crisis and declining profitability were part of the deciding factors. 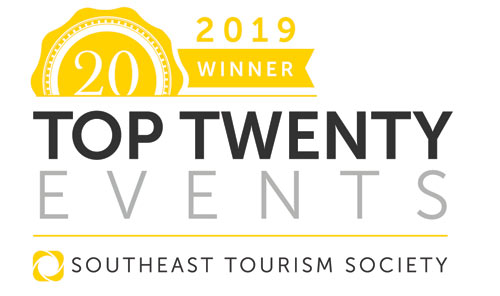 Fun for the entire family! 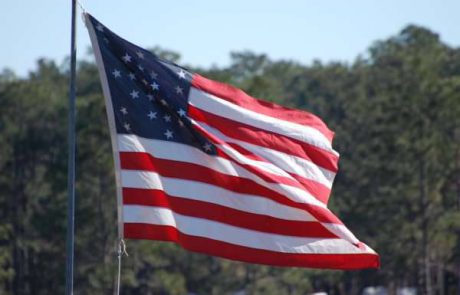 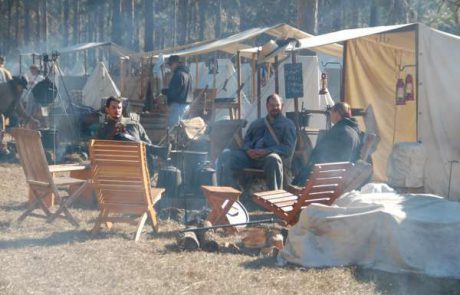 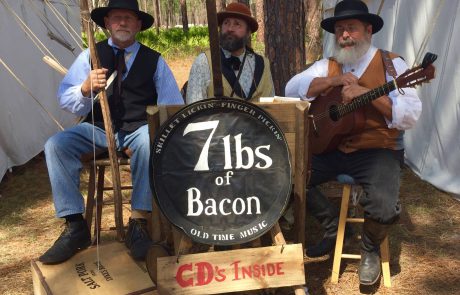 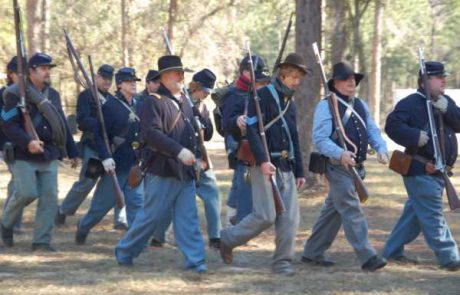 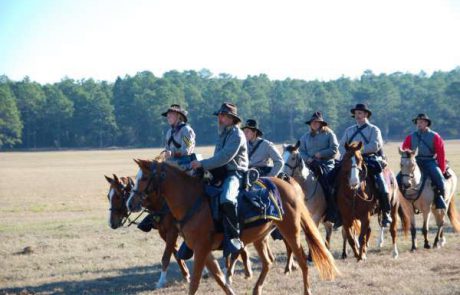 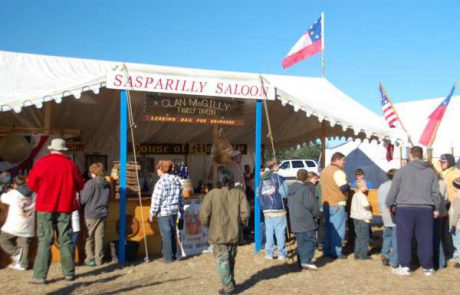 
Want to become a vendor or sponsor? Have another question? Click below to get to our contact page and we will be happy to help out!